Bristol in the Great War 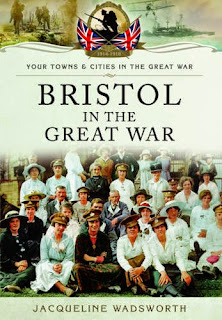 When war was declared Bristol erupted in patriotic excitement with everyone  eager to do their bit. Thousands enlisted to fight, boys scouts went on the lookout for anything suspicious, and an 'army' of women set to work sewing, knitting and nursing. But when the initial fervour subsided and the city settled down to a life of war, what was it really like for ordinary people? This book describes how five years of grinding conflict affected life in the city and its surrounding areas.

WHAT REVIEWERS ARE SAYING...

'The strength of this book is in the range of eye-witness accounts and family stories ... lavishly illustrated'
Bristol & Avon Family History Society Journal

'Bristol's story has been preserved by the author's skilful use of anecdote, personal accounts and local history, set against a background of military events. Not only has this era been recaptured but with the many illustrations it will be recognised by the city's current inhabitants'
Army Rumour Service

'A very real, no-holds-barred picture of an awful era...Peppered with references to city landmarks and local families, it's an engrossing read'
Bristol Post's Weekend Magazine

In the same series...
WEYMOUTH, DORCHESTER & PORTLAND IN THE GREAT WAR

Published by Pen and Sword Books 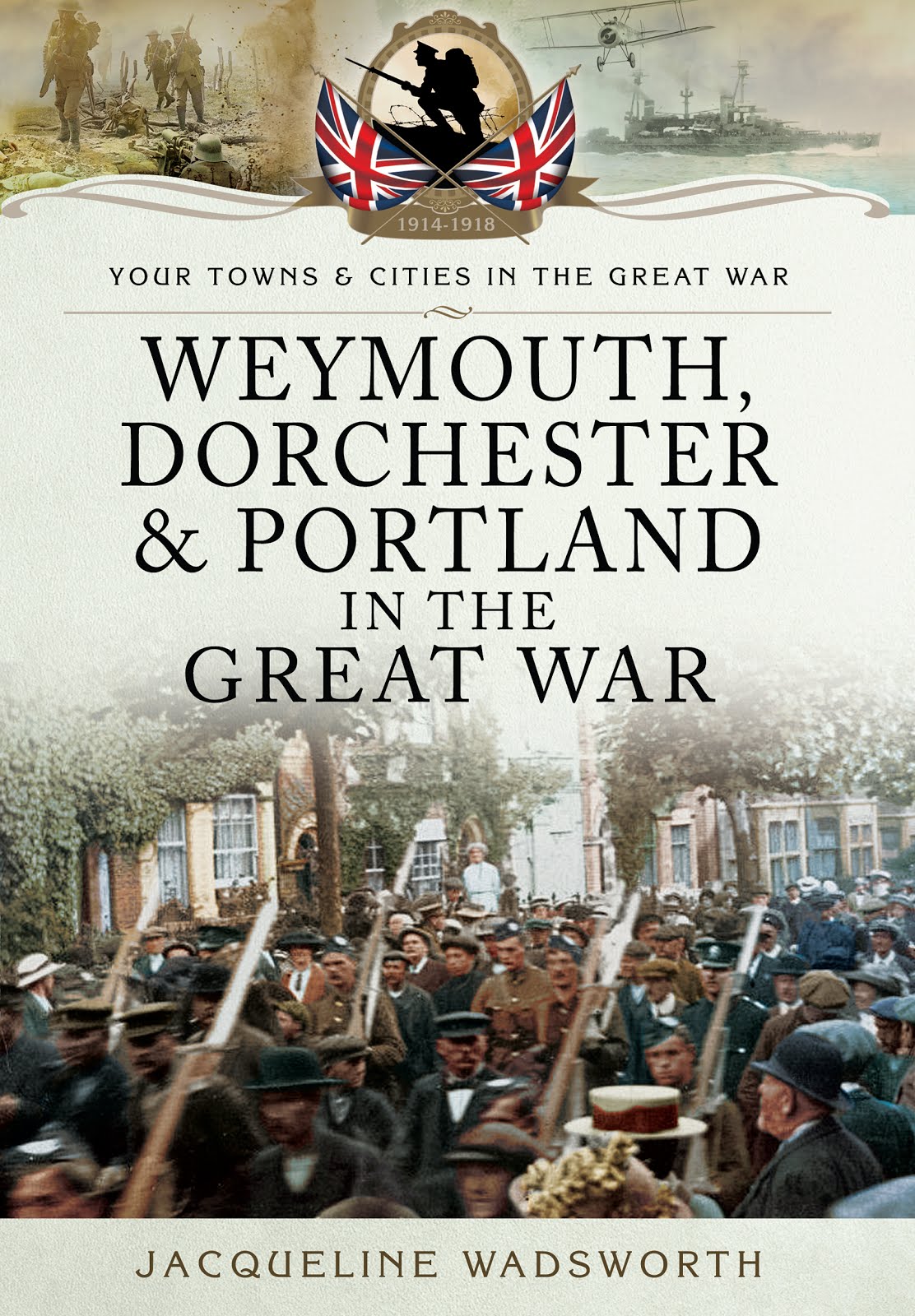 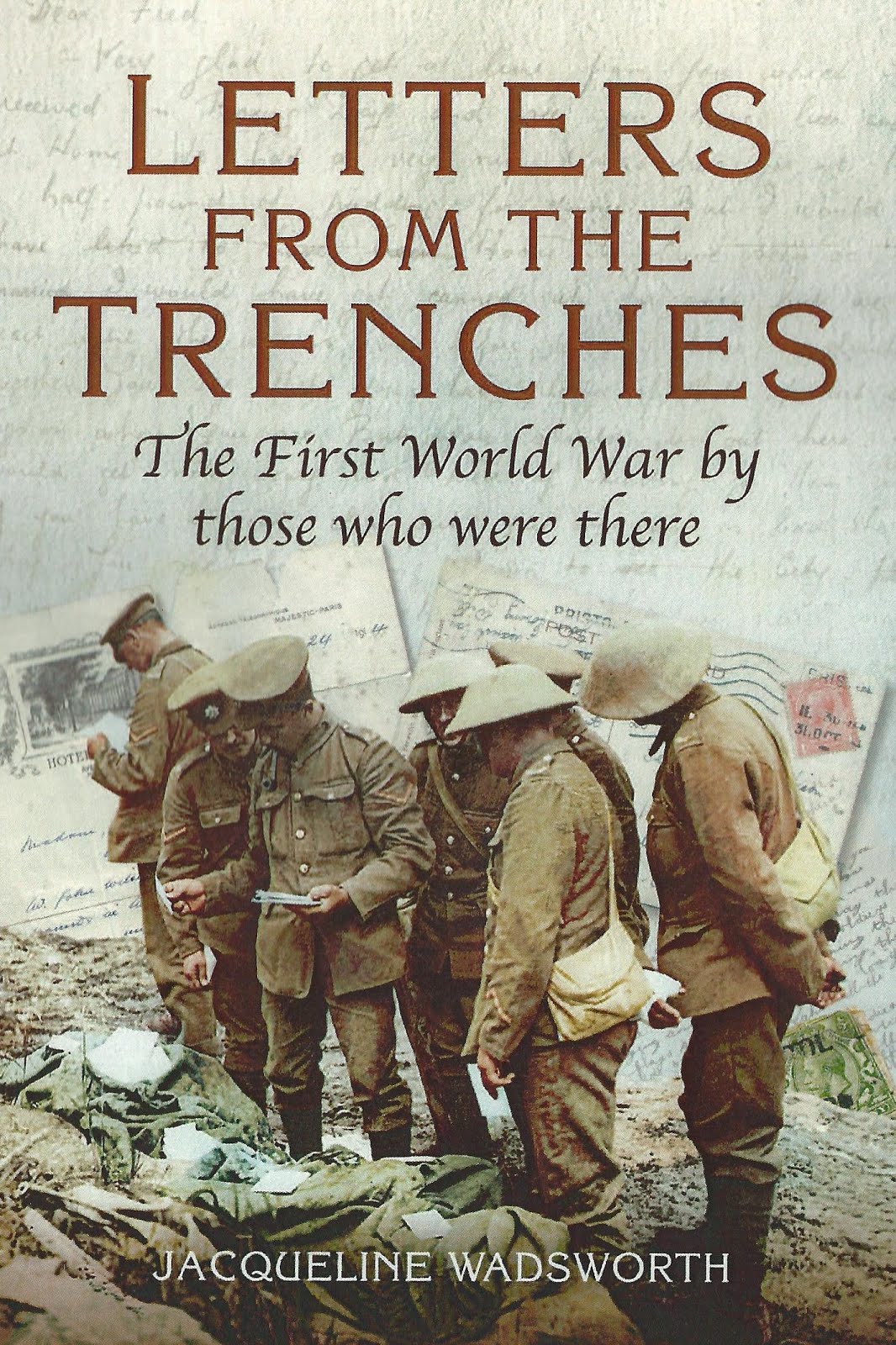 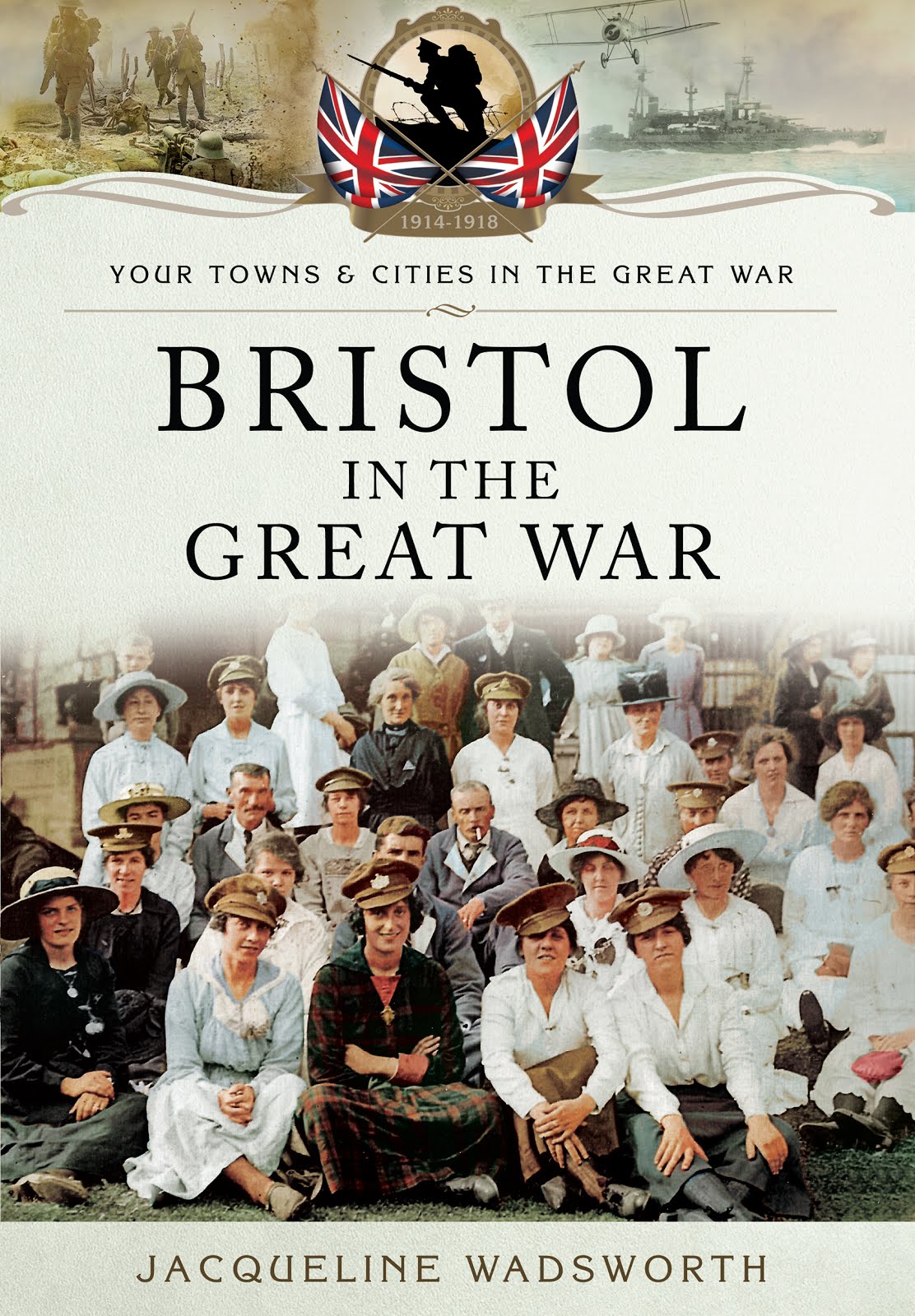